How Videos Are Changing The Digital Marketing Landscape

What Is Video Marketing?

Video marketing means promoting and marketing products or services with the help of videos. When it comes to increasing engagement on various digital and social platforms, videos stand second to none. They are considered the best way to educate and improve the brand’s visibility while reaching the audience.

Videos are transforming the digital landscape as the consumption of this form of media has drastically increased over the years. 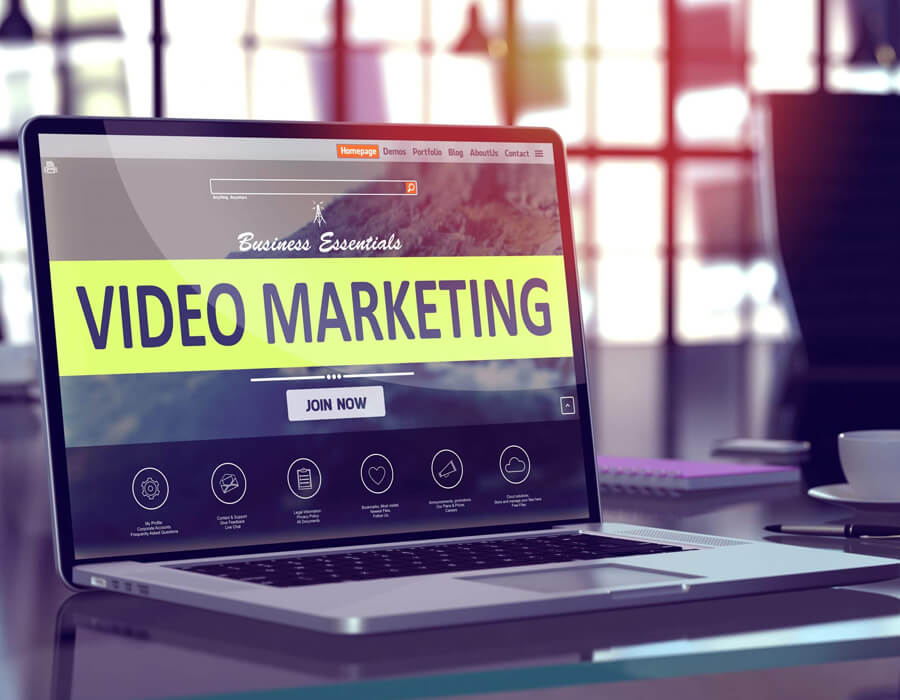 If you think video marketing is a new thing, then you are in for a surprise. Video marketing can be dated back to 1941 when during the much famous Yankees game, a watch company named Bulova ran the first commercial in New York.

1941 was just the beginning. In 1981, nearly 40 years later, MTV launched ‘Video Killed the Radio Star’ by the Buggles. Two years later, in 1983, the tech giant Apple entered the market and released the Macintosh commercial during the Super Bowl.

The current trend of viral videos has been in since long; 1992-1995 was known to be the era of viral videos, which started with Jesus vs Frosty video in 1992, and we had the first-ever viral video, The Spirit of Christmas, by 1995.

Then in 2005, the sensational video-sharing platform YouTube entered the market. Again, Google quickly realized its potential, which led the tech firm to buy YouTube for about 1.65 billion US dollars in 2006. The journey of YouTube since then has been no less than spectacular.

After YouTube stepped into the world of videos, the next crucial phase of video marketing came in 2010, when Old Spice launched the first interactive video campaign.

As we said, 1941 was just the beginning; 2016-2018 was when businesses understood the true potential of videos and how it could help them reach a wider audience base. From a new video sharing platform known as TikTok to introducing a designated video tab on Facebook and Instagram certainly stepped up the video marketing game.

The history of video marketing has been as interesting as the medium itself. The online video industry is not only growing but outperforming all other forms of content.

Ever since videos first hit the internet, it won’t be wrong to say that it has transformed the entire digital landscape.

The 21st century is all about videos, and it has taken over all other forms of content and is the best way for businesses to market products and services. Video marketing is being utilized by communications professionals such as PR, advertising agencies, and many more.

Video has been a leading form of engagement on digital platforms and is potent in grabbing customer eyeballs. With the help of video marketing, companies can educate customers about their products and services.

As part of the digital strategy, videos have been doing wonders, turning a potential lead into a customer. Online video consumption has drastically improved over the last few years, and almost 87% of digital marketers rely on videos as they have understood their true potential. In addition, nearly 54% of consumers want to see videos from the brands they follow.

According to the Bain report, online video consumption in India will explode by 2025. However, only China and the USA stand ahead of India as far as the usage and penetration of short and long-form content are concerned. The usage of smartphones has pushed video consumption to newer heights. The internet users in India are growing fast, currently standing at around 640 million users, out of which 550 million are smartphone users.

“Stop thinking of ‘video marketing’ as a separate entity that is optional for your business. A video is an effective form of communication that needs to be integrated into each and every aspect of your existing marketing efforts .” -Author and online entrepreneur James Wedmore 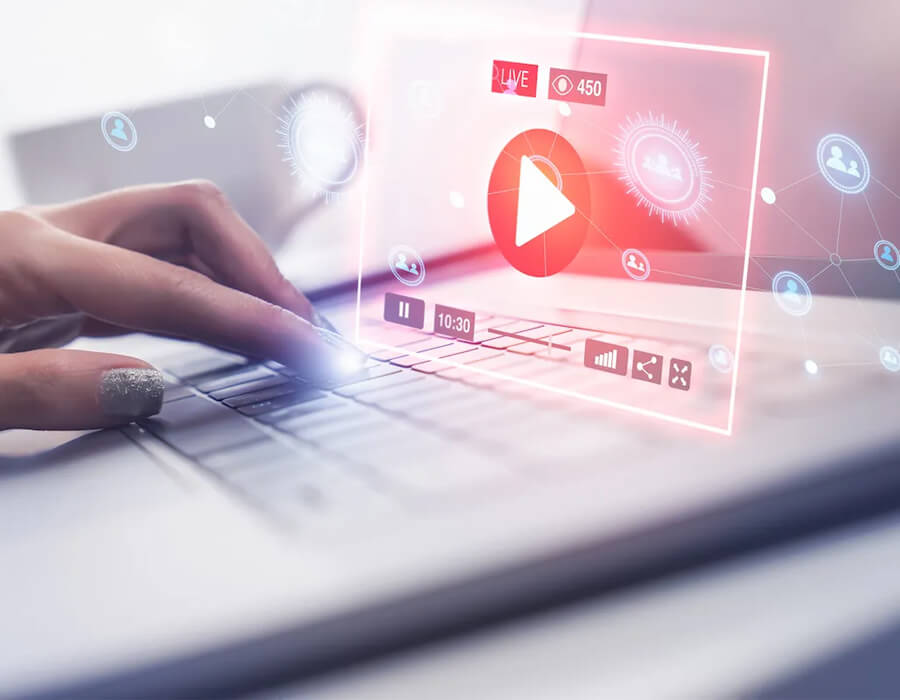 Video production is way too expensive

Just because videos are taking the world by storm and are more interesting than any other form of content, it doesn’t mean it has to be costly. Customers don’t know about the amount it cost the brand. So if you have something valuable to share as a brand, customers will automatically find it engaging without diving into the financial aspect.

Video has to go viral for it to be a success

It is a common myth that if a video didn’t go viral, it must be considered a failure. Whether small or big, the goal of companies is to raise awareness, visibility and exposure about their business. Video marketing intends to attract an audience that may find the video content relevant.

A Huge budget is needed to produce high-quality video content

A huge budget never guarantees how effective a video will turn out for a business. They say ‘content is king’ for a reason; it is all about the content and the message brands want to deliver through their video.

Adding to the list is another widely popular myth that shorter videos work better over the longer version. However, as per the research, the average time a viewer watches a video is around two minutes and 53 seconds. The attention span of viewers differs from each other, yet it largely depends on captivating content and how creatively the video has been edited and designed. 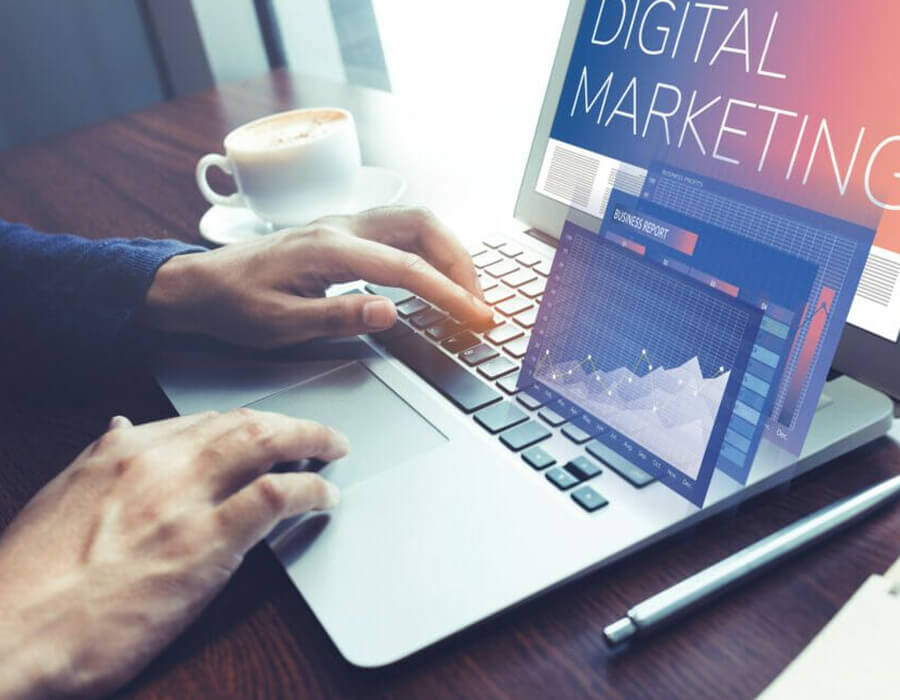 Social media is a great platform for videos

Videos are an effective way of engaging with audiences or users online, especially on social media platforms such as YouTube, Facebook, Instagram, LinkedIn, Snapchat, TikTok and several others. The growing consumption, too, has reflected how users are engaging with videos on social media.

Videos can help convert the audience

Eventually, the goal is to get results and convert audiences into probable customers. For example, videos on the landing page can help businesses increase conversions by 80%, whereas customers are up to 84% likely to purchase post-product videos.

For business, building customer trust should eventually be the goal. Nothing can deter a customer if the foundation is strong. Companies can leverage videos to bridge the gap with the help of a product video or customer testimonials.

Digital marketers understand how profitable video marketing strategy is for businesses, and our brains tend to retain visual content more.

Videos can effectively boost conversions, and if you are not utilizing this powerful force of the digital marketing world, you are losing out on the best tool ever.

All in all, video marketing is here to stay and will continue to rule all the other mediums as it is the most compelling way to promote services or products online.

Looking at the possibilities and opportunities videos have created, it won’t be wrong to say that it may take another revolutionary digital marketing tool to dethrone videos from the top spot.

But this might take a lot of hard work and expertise to implement. If you are a brand looking to scale up your marketing while leveraging video marketing, then stop looking! We at TZS Digital are one of the top digital marketing agencies that ace in every aspect of video marketing.

Do not think too much! Connect with us today and see your brand skyrocket its growth within no time!

Don't Miss Out On Latest Updates

In The Digital Marketing World

Don't Miss Out On Latest Updates In The Digital Marketing World

Subscribe To Our Newsletter And Always Stay Ahead Of The Game